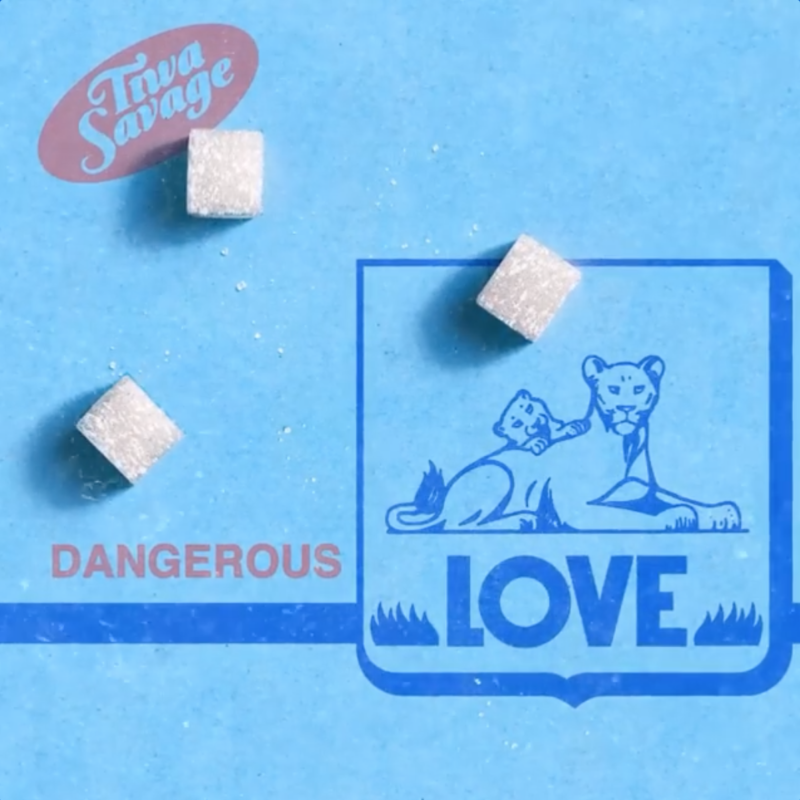 “Dangerous Love” by Tiwa Savage… This new record serves as Tiwa’s 2020 debut (first single this year), her last single efforts were; ‘Owo Mi Da‘ and ‘Attention‘ released late 2019. The song produced by certified hitmaker Cracker is a perfect mix of the Afrobeat and pop sound delivered in a cool realm, mid tempo. As we all know Tiwa is tagged ‘Queen of African Music’, the music diva delivered effortlessly on this new tune.

Multiple award-winning Nigerian singer, Tiwatope Savage better known as Tiwa Savage was born in Lagos but spent a large chunk of her life in the UK and America. This multi-talented Grammy award nominee and soulful diva burst onto the African scene in 2010 with the strength of a gale-force wind. Her chart-topping debut single, ‘Kele-Kele Love’ quickly captured the public’s imagination in a manner not quite seen before. Ms.Savage’s sultry tones, pulsating dance moves and electric stage presence quickly saw her rise to the top of the industry.

Fast forward to 2020 the African Music Queen is preparing us for the release of her forthcoming album ‘CELIA‘. Scheduled for release later in the year. To whet our appetite and build anticipation ahead of the music project he served us ‘Dangerous Love‘.

The song speaks about not falling into a love trap. Even after getting positive, sparking vibes and love synergy Tiwa still been careful about the Love she’s feeling cuz she doesn’t want the love to end in tears… Listen below